This article was contributed by Wyatt Semke a.k.a. Roundnet Wyatt :)

October 14, 2017 is the day circled on every roundnet players’ calendar this year. It’s such a big deal because it is going to be the biggest tournament in Spikeball history! Just as it sounds, nationals is the grand conclusion to the roundnet season, where a national champion is crowned. This year marks the fourth ever nationals and the first to be held in the midwest. It is being held in the great city of Chicago at Cricket Hill soccer fields right by Montrose Beach. 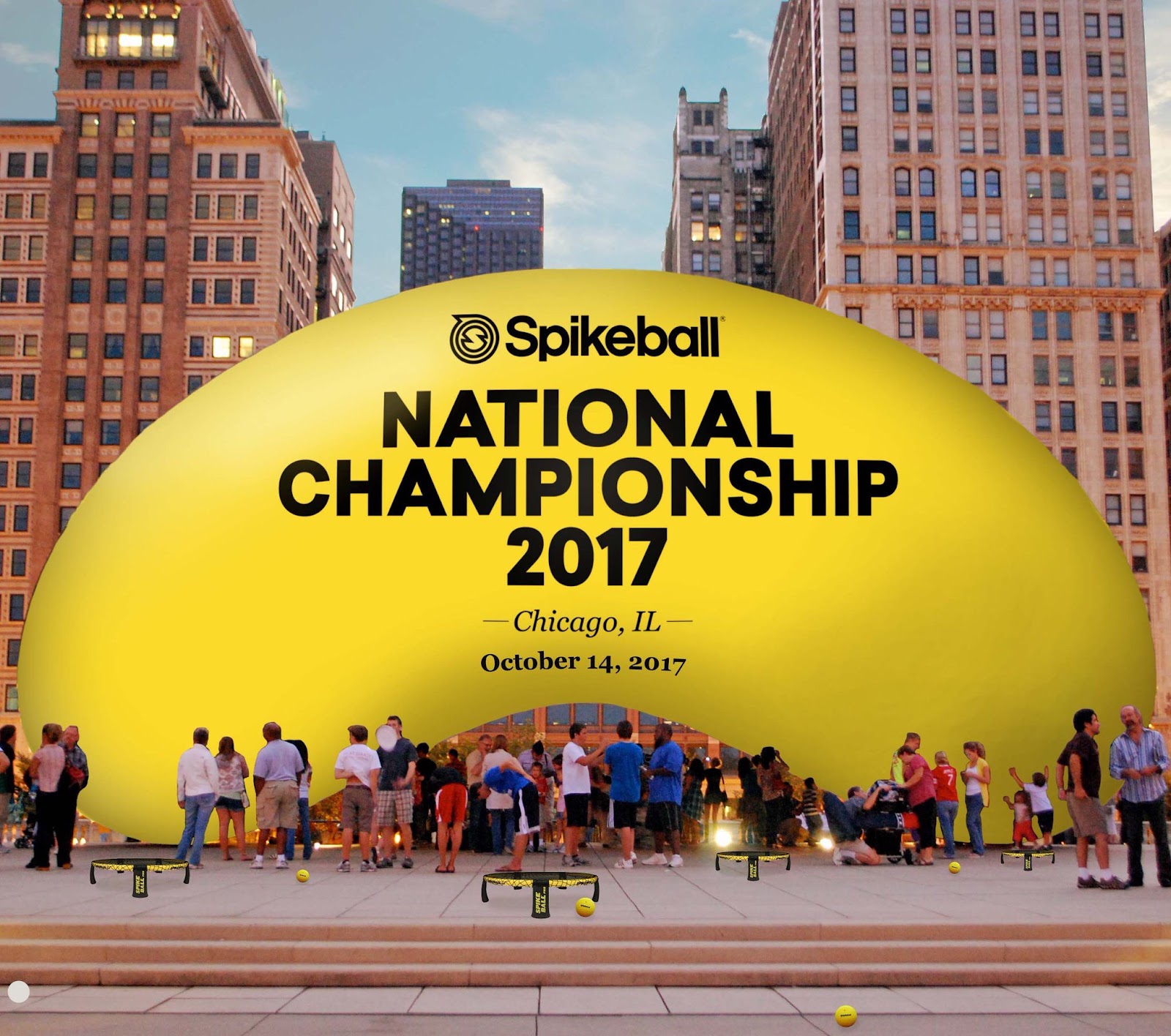 Nationals is clearly a pretty big deal, but is this an event for everyone? It absolutely is! Nationals is way more than just a tournament, it is an experience of a lifetime for everyone in attendance. Up to this point it may sound like it’s all about Saturday’s tournament, but there are actually fun events going on throughout the whole weekend. Friday (aka the best Friday the 13th you’ll ever have) features many opportunities to meet and hang out with the infamous spikeball community. From 2-5pm there will be a “ballers meetup” at Butler Field (right by the Bean) where you can get some practice in before the big day or just hang out with fellow ballers. Following that will be a mandatory team check in at “The Park at Wrigley” right next to Wrigley Field, from 6-8pm where all teams need to check in for Saturday so they can save time in the morning and get the tournament going quicker. After that will be a welcome party at the Brickhouse Tavern which is also in The Park at Wrigley.

If you think all the festivities end with the conclusion of the tournament, you couldn’t be more wrong. Saturday after the tournament will be the famous post-nationals after party, which will be held at Spikeball HQ from 7-11. Not only is this one of the biggest parties of the year but you get to see where all the magic of Spikeball occurs. Also at Spikeball HQ there will be a focus group on Sunday from 10am-12:30pm that is open to anyone. Whether you want to say how awesome this sport is, have some mild concerns you’d like addressed, or you want to air out your grievances, Spikeball Inc would love to hear it. They’ve been so successful thanks to feedback from our great community. To attend you just need to fill out a brief survey that is on the nationals events page. These are all great opportunities to meet all your favorite players, connect with people living in your area you may not know so well, or even talk to the fascinating Vinny Bonta. Trust me, he loves meeting new people and there’s never a dull moment around him.

If you have some time to kill during your stay, Chicago is a great city to tour with many different attractions to see. As previously mentioned, there is the world famous bean in addition to the rest of Millennium Park, nearby Grant Park, the Lincoln Park Zoo, and the always entertaining Navy Pier. If you’re not too afraid of heights, feel free to head up to the top of the Willis Tower to get a sky high view of downtown Chicago. If that isn’t enough to fill your day, be sure to check out the The Magnificent Mile and all of it’s stores. If at any time during your stay you get hungry, you can go out and try some of the world’s finest deep dish pizza.

Still not sold on why you should come to nationals? Let’s go ahead and paint a picture of just how epic the tournament itself is. Last year’s tournament in Washington D.C drew over 230 teams, where we saw one of the biggest upsets and best matches in the history of the sport in the finals. 2 Guys outlasted two time reigning champions Chico Spikes in front of a large crowd who continued to cheer passionately despite the dropping temperatures and rapidly declining sunlight. 2 Guys ended up taking home over $4000 cash in addition to the big trophy. While the best players will be competing for the premier division title, there will be 6 other divisions that are open to anyone and everyone. So no matter what your skill level is, there is a good fit for you! Each division’s top finishers will go home with either cash prizes or various Spikeball sets and apparel. 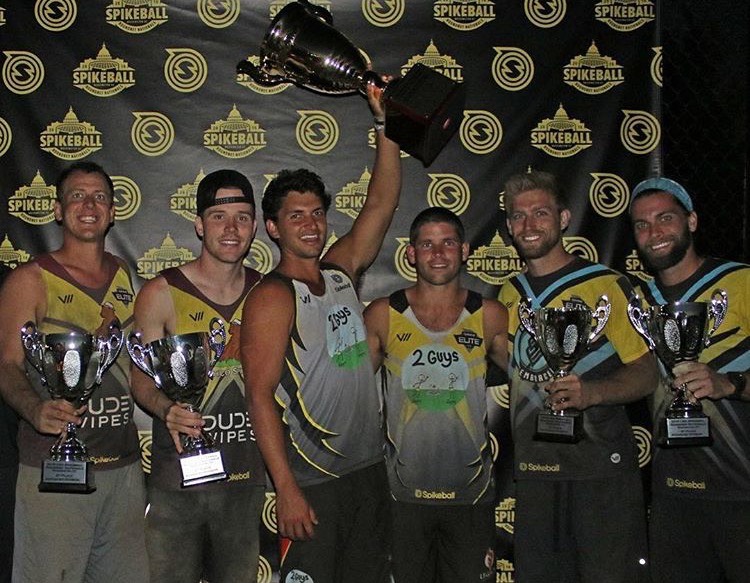 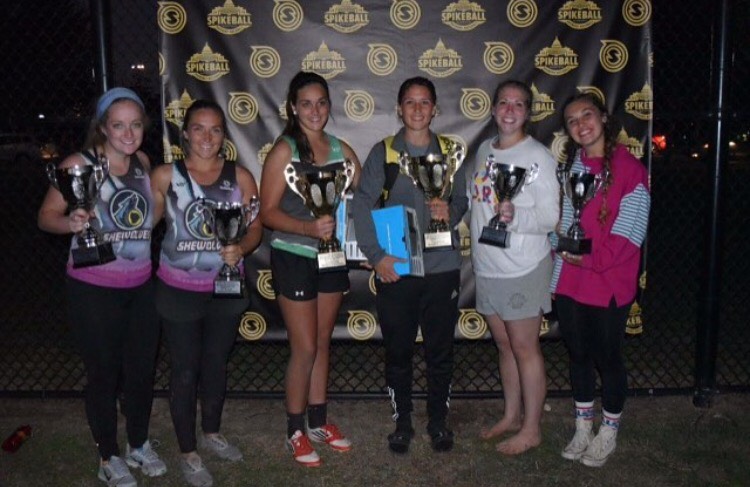 The Chicago Spikeball community is one of the biggest and most enthusiastic in the country and it is ready to host the entire Spikeball community for this epic event. With such a strong hometown group of players, this year’s nationals should have no problem shattering last year’s attendance numbers and going down as the largest event in Spikeball history. If you haven’t already, find a partner and head over to SpikeballRoundnet.com to sign up. Seriously, go sign up! Don’t miss out when the entire Spikeball world takes over Chicago for it’s biggest spectacle ever! 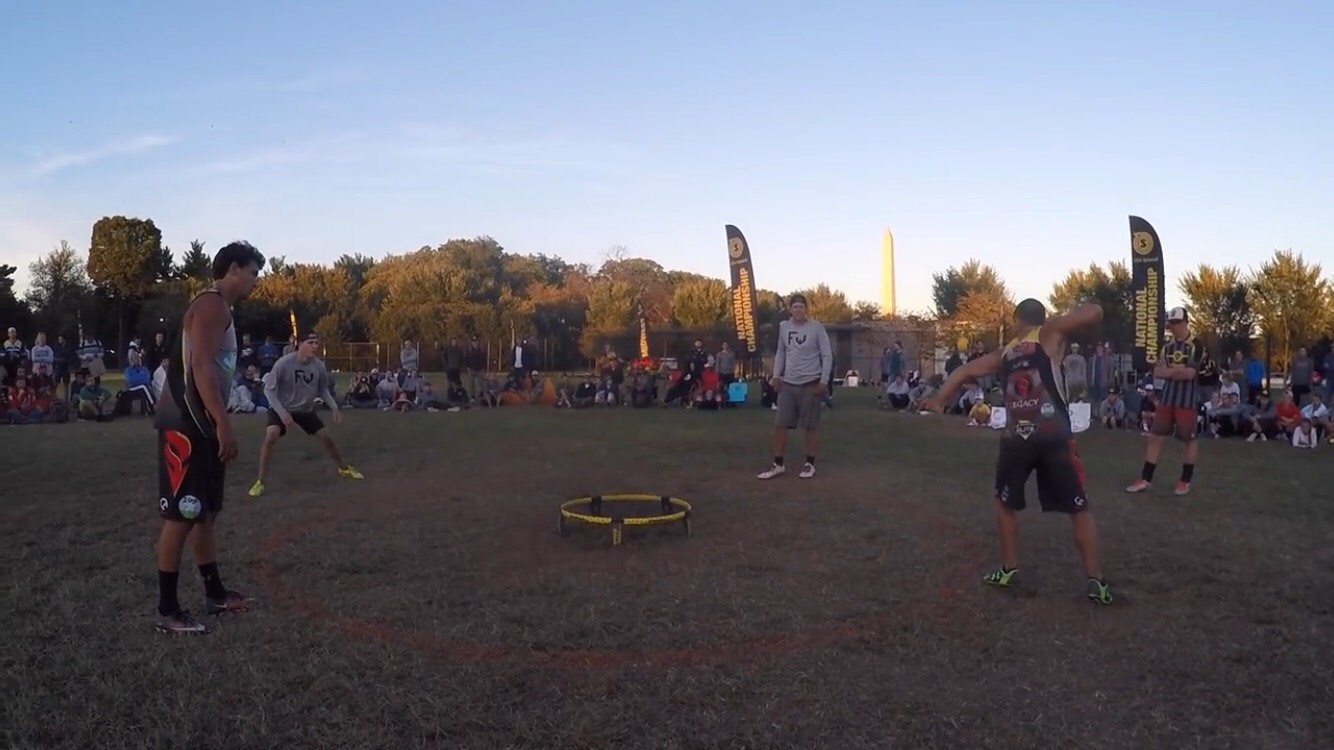 We hope to see you in Chicago on October 14th!

You can also find Roundnet World on Facebook, Instagram, and Twitter (@roundnetworld)!! If you don't want to miss any future blog posts be sure to signup with your email. When you signup, you'll be automatically entered into a raffle for a FREE Spikeball® Pro Set at the end of each month! Happy Spiking!