Examples of Unions in Other Pro Sports

Questions for the Future

The person spearheading the process seemed to be Dylan Fogarty, seventh ranked roundnet player in the world and perennial top level competitor.

"An organization dedicated to providing more opportunities for player growth, player travel, and to represent the player vision as we head into the future." There have been countless examples of professional athletes putting their career at risk to fight for player rights. Here is an example outlined in "The Rise of Labor Unions in Pro Sports" by Michael Macklon

"According to the NBAPA, "Before the union's inception … there was no pension plan, no per diem, no minimum wage, no health benefits and the average player salary was $8,000."

In 1954, the league's top player, Bob Cousy, worked to organize other influential players around the league and they threatened to pull out of the 1955 all-star game if NBA president Maurice Podoloff refused their demands.

This brought some concessions from the owners and eventually led to official bargaining between the league and the union in 1957.

Some early victories for the union included a $7 per diem, moving expenses for players traded mid-season, and a bigger cut of playoff revenues. Strangely, they did not demand to wear longer shorts."

"This will be a huge step forward for the sport.

Up until now players voices have been disjointed and disorganized on issues we care about, but this will provide an avenue for unity in voice and action and ultimately change for the better in our sport."﻿

Questions and Thoughts Going Into The Future

What issues will the SRPU take on SHORT TERM and LONG TERM?

How were the board and president voted on initially? How will they be voted on in the future?

Who will be eligible to be in the players union? On the board?

How will the SRPU impact roundnet fans?

Will the SRPU be able to keep the word 'Spikeball' in their name? 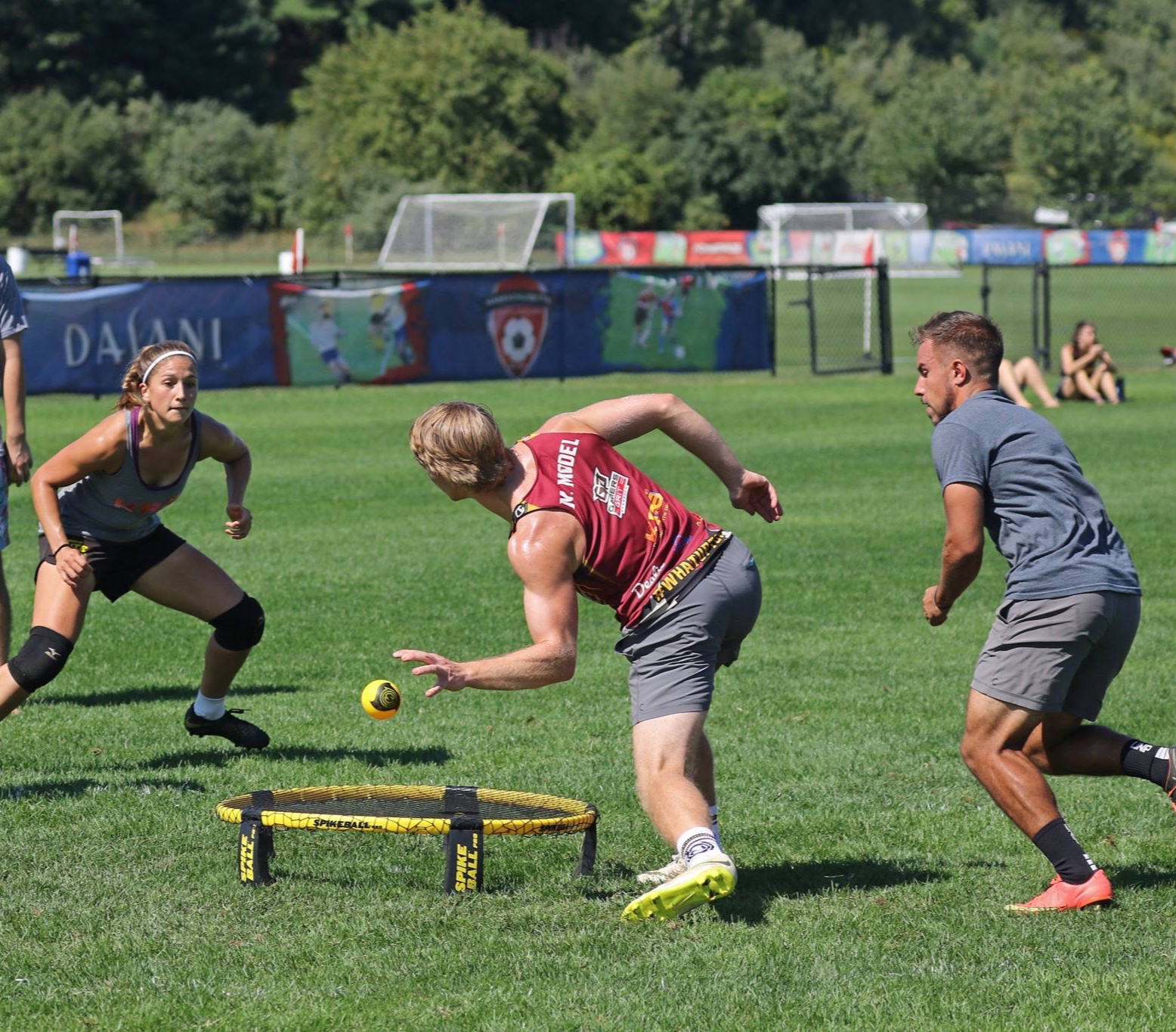 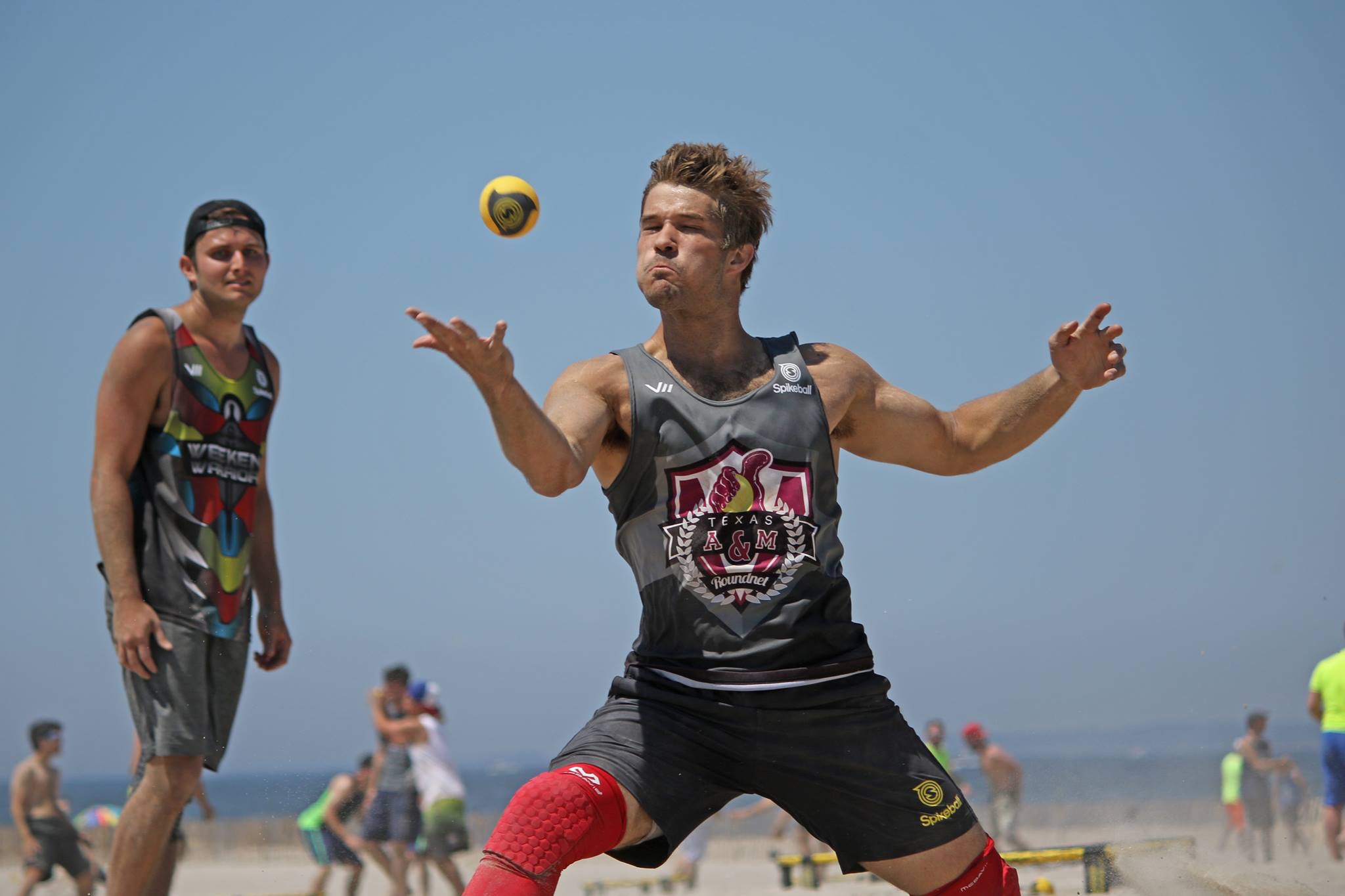 Who Is Tom Witt?

Hi, I'm Tom! I am the editor of the Roundnet World blogs!

I have been playing roundnet since about 2011!

I have been ranked as high in the 'Spikeball' world as 2nd wayyyy back in the day as team 'Chico Orchards'!

While being fortunate enough to travel to over 25 states - I have been ranked in the top 25 nationally with partners such as Spikeball Roundnet NATIONAL CHAMP - Preston Bies and Australian NATIONAL CHAMP - Mike Eberhardt. As well as being the former partner of 3x NATIONAL CHAMP - Skyler Boles.

I earned my bachelors and masters degrees in kinesiology from Chico State University!  #ChicoYouKnow - Where I published the FIRST EVER peer-reviewed study on roundnet, "A descriptive study of roundnet".